How to pick a great educational science toy : Fizzics Education
Skip to content

How to pick a great educational science toy

A trip to the shopping mall will take you quickly past racks of toys and gizmos, each proclaiming a variety of educational benefits that be gained. The question is, are the claims for these educational toys all that they’re stacked up to be? Of course, having any toy in a child’s hand has a learning benefit to some degree but when it comes to picking a science toy there are a few things that we keep in mind, especially when we’re sourcing toys and gadgets for our school STEM workshops and preschool science visits.

First steps for choosing a science toy for the classroom

Whilst the above seems fairly obvious, it is within this framework that we begin our search for the best science toys for teaching students. Once a particular toy passes the above simple tests, we look deeper into the mechanics of how the toy actually works. It is there that you can find that even simple mechanisms can teach the fundamentals of science taught in later years…

How does the science toy move?

The beauty of teaching classical physics is that anything that moves can be used to teach science! Knowing this, we look for science toys that can clearly show learners Newton’s 3 Laws of Motion. All you need to do is find science toys that teach forces and motion in a way that students can clearly see and understand.

This need not be as complicated as this sounds!

In this case, we look for toys that will roll forwards and backwards in a straight line (no need to confuse anyone here!). Even better, why not use something that actually balances! The classic balance bird is handy as you can carefully position the bird on its pedestal and then with a light tap you can make it spin in front of the students… this spinning continues until friction slows down the balancing bird. You can also simply push on one of the balance bird’s wings and it tips the bird… simple to show and simple to understand! 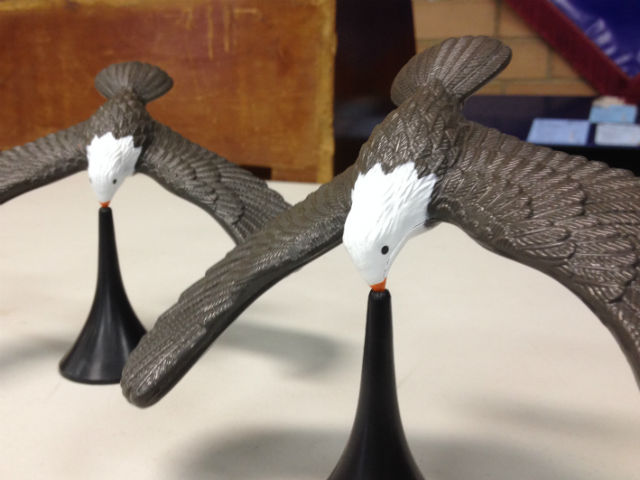 Or simply put… the heavier you are, the harder it is to move you!

You often see this expressed as the equation as Force = Mass x Acceleration in high school. Here it is good to be able to change the mass of the toy by adding some extra material to it. Something that can help kids can get their head around this is by using a balloon helicopter. When you blow into the balloon and release the helicopter the toy will spin and rise quickly into the air… however, if you add too much air to the science there is too much mass for the balloon to make the helicopter rise (a good demonstration that air itself has mass too). 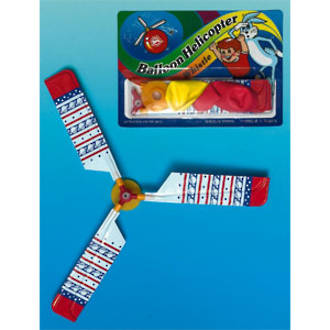 For every action, there is an equal and opposite reaction.

Another way of saying this is…

The classic way to teach this Newton’s Third Law is via a rocket! Yes, the balloon helicopter above works just as well however it’s really awesome for kids to see soda bottle rocket launch meters into the sky! By adding different amounts of water you can also show the First & Second Laws of Motion quite easily and the resultant push of water onto the ground to send the rocket flying up into the air is obvious for all to see that the rocket moved the opposite way from the pushing water! Our favourite is the Liquifly water rocket which is quite easy to set up (you just need a bike pump). 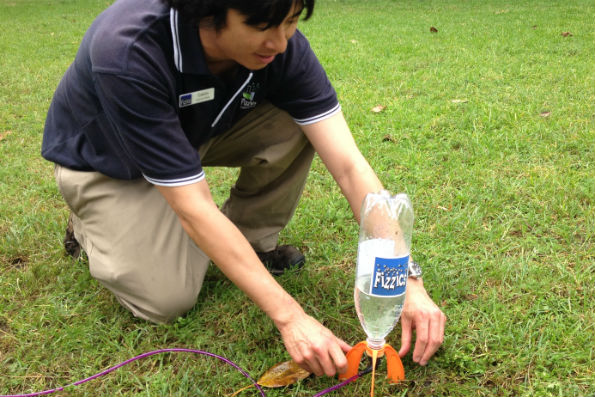 Can the science toy store and release energy in an obvious way?

Showing the 3 Laws of Thermodynamics can be tricky until you break it down for the students to easily understand.

Energy cannot be created or destroyed in an isolated system.

Simpler version: energy moves from place to place and from type to type.

You can treat any toy as more or less an isolated system for science demonstration purposes. A toy will not spontaneously start doing anything until energy is put into the toy and you can always trace where the energy leaves the toy by way of friction changing the movement into sound and heat. There are lots of ways to show this but magnetic rail twirlers and magnetic levitators are fun for kids to play with and certainly grab the attention. 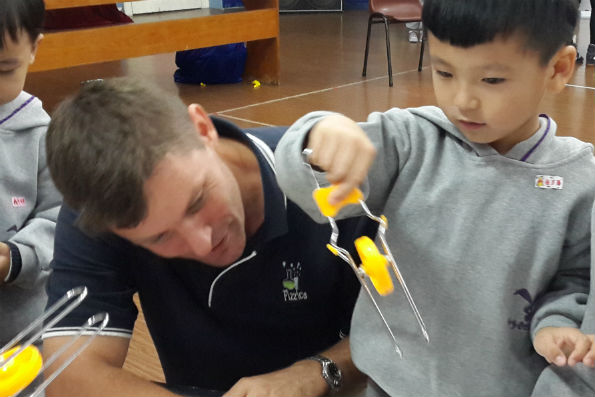 Magnetic rail twirlers are great to teach about energy, even at preschool age!

The second law of thermodynamics

… or simply put… things get more dis-organised over time.

In this case, you can look for science toys which start off highly ordered when you first start playing with them and they become progressively more messed up the longer you play with them. Here the most popular toy of all time could help out… the Rubik’s cube! As a demonstration, you can start off describing that the state of the system is incredibly ordered however as you move the rows around the cube becomes more and more disordered over time. The only way to put the system back into order is to use more energy! 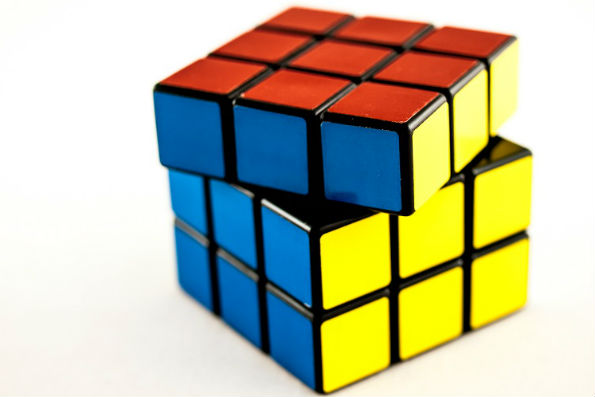 Rubik’s cube as a discussion point on entropy increasing.

The third law of thermodynamics

Entropy of a system approaches a constant value as the temperature approaches absolute zero.

It is often difficult to talk about this law in class as this really is discussing what happens to all objects as they get incredibly cold (not easy to repeat in class!). Still, you could use a science toy as an analogy for this whereby the science toy is quite active whilst hot and then becomes still as it cools down. A Stirling Engine is handy for this as it only works whilst there are temperature differences between the two sides of the diaphragm in the piston. 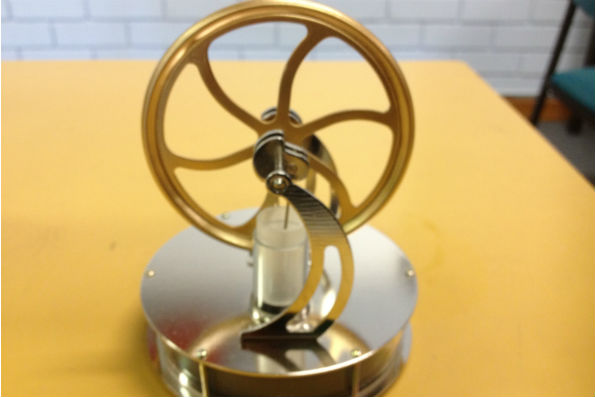 Stirling Engine; just place it on a hot coffee cup and watch it spin!

Does the science toy change sound in some way?

Sound is a vibration of matter. If you change the size of the object or the frequency at which the toy vibrates you’ll get a chance in pitch (higher pitch comes from smaller objects due to shorter wavelengths). This simple characteristic can be used to find the science of sound in toys quite easily… a favourite of ours is the familiar wind up music box! 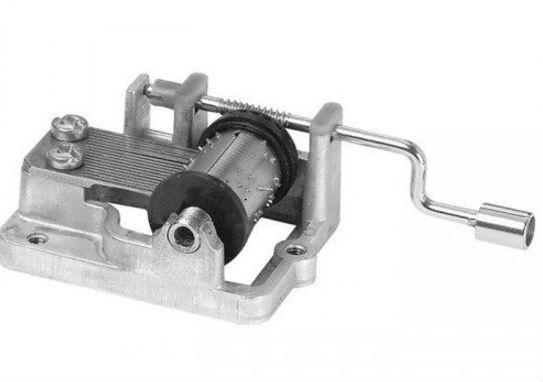 Can the science toy show a property of light in some way?

There are many science toys that teach about light. Everything from kaleidoscopes and colour changing mood rings to UV glowing beads and fluorescent rocks are great to engage kids with learning about their world. We particularly like fireworks glasses as a way of showing that white light is made of the visible spectrum from red to violet. 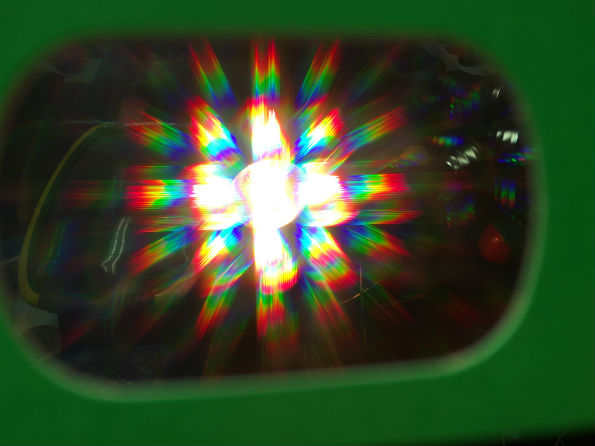 When teaching electricity, can the circuits be easily traced?

Teaching about electricity can be a pain if you don’t have the right equipment. You need to be able to clearly show how the electrical energy is transferred through the circuit and often it can be difficult with shoddy parts that break and unclear instructions. After searching for a decent platform we’ve settled on clip circuits for our electrical circuits school visit as a way to show resistors, diodes, bulbs, transistors and more. The parts snap together easily and you teach about electrical components in primary and high school with the same kit! The above points are just some ways you can use toys to teach that laws most commonly encountered in science. Of course, there are other things that are useful to keep in mind when choosing a science toy for your class:

So, after all of this… what are your favourite science toys you’ve used in your classroom? We’d love to know! No matter what science toy you choose for your classroom, as long as they engage the learner and get to the heart of what you’re trying to teach you’re on the right track. 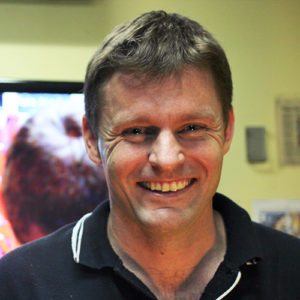 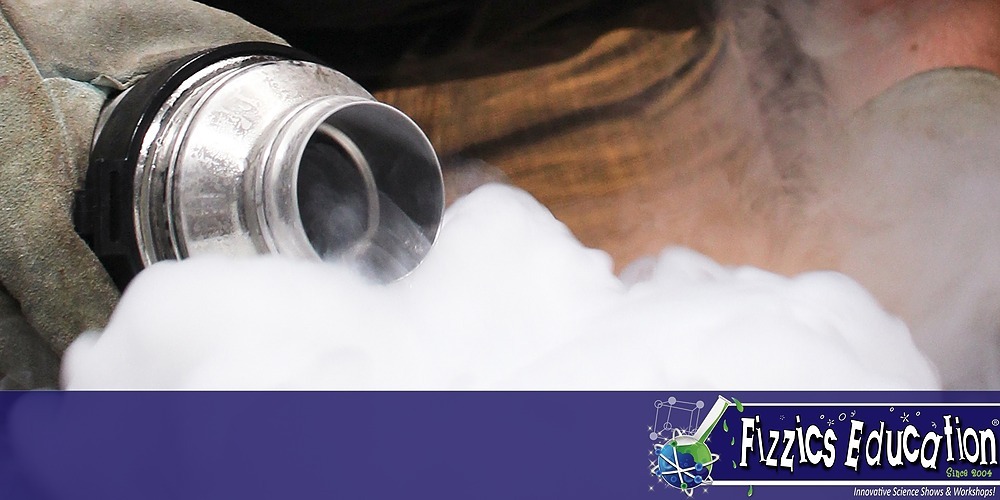 One thought on “How to pick a great educational science toy”