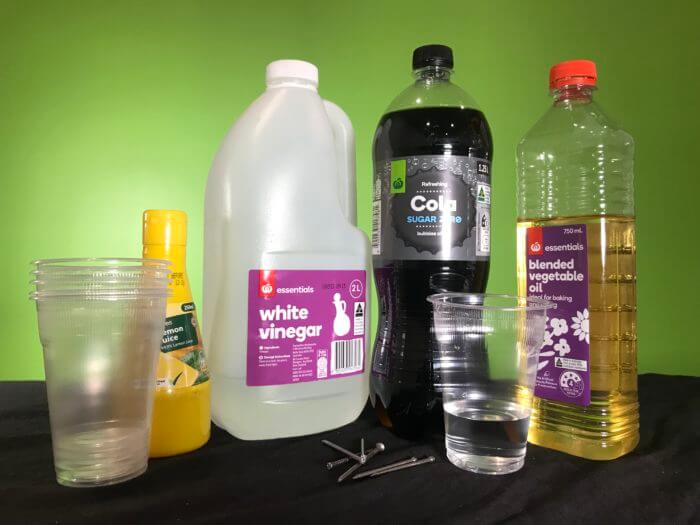 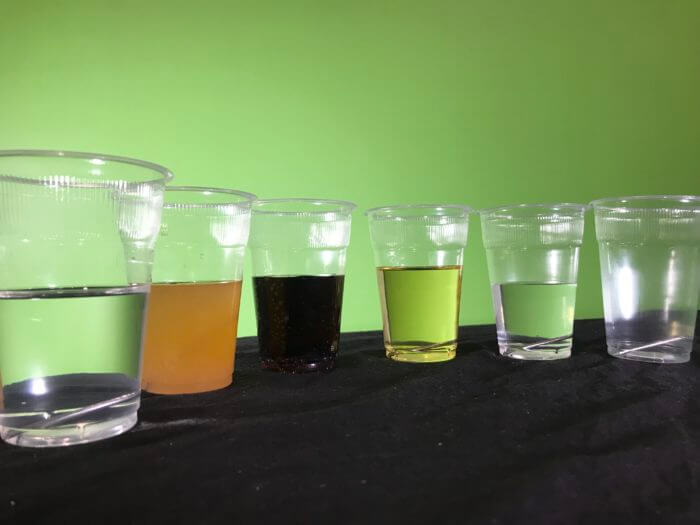 Set up the 6 test tubes or cups as shown in the picture above. This experiment is very much about variable testing! 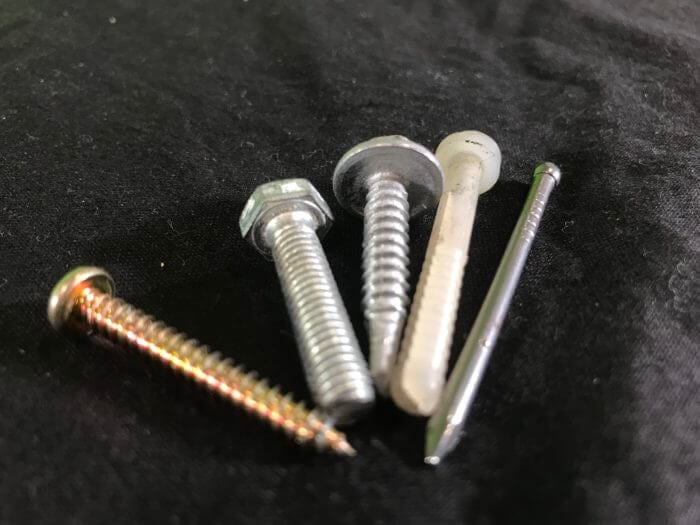 Take a photo and write down your observations of each nail at the start of the experiment. This is also a good time to enter this into your own classroom blog!

Optional: Weigh each nail with an accurate scale at the start and the end of the experiment.

Optional: Try different nails in the same liquid… do they rust differently? 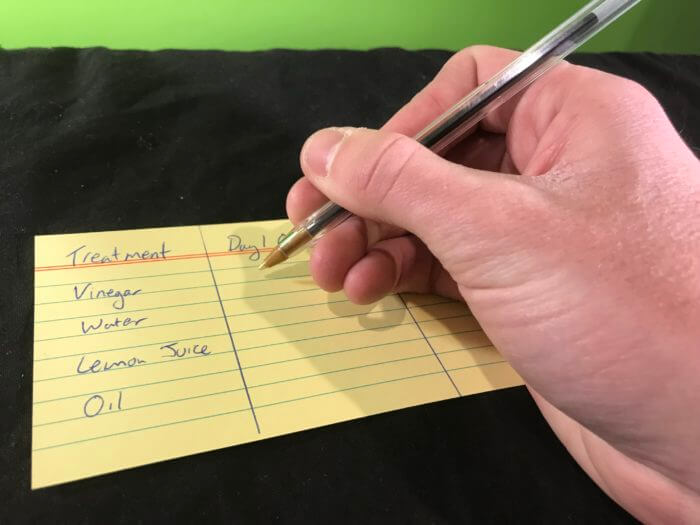 Over the coming days take recording of each nail’s condition.

– Which nail showed rust first?
– If you were able to weigh each nail at the end of the experiment, was there any difference between the nails? Why? 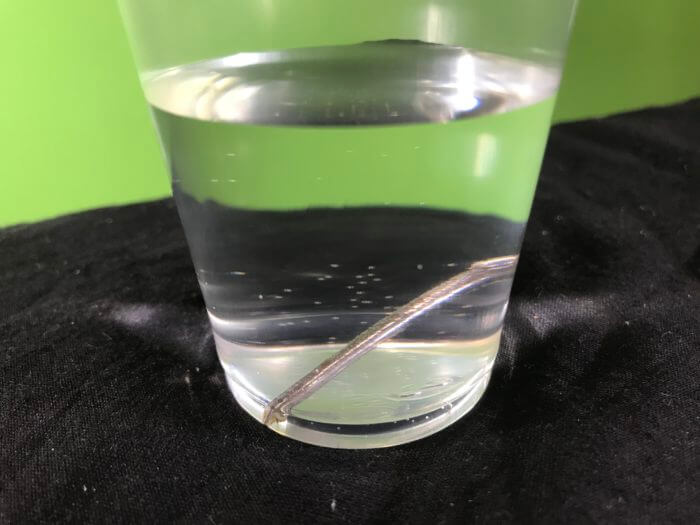 This setup is just one way of running this classic rust experiment. You could also try the follwing experiment conditions too: 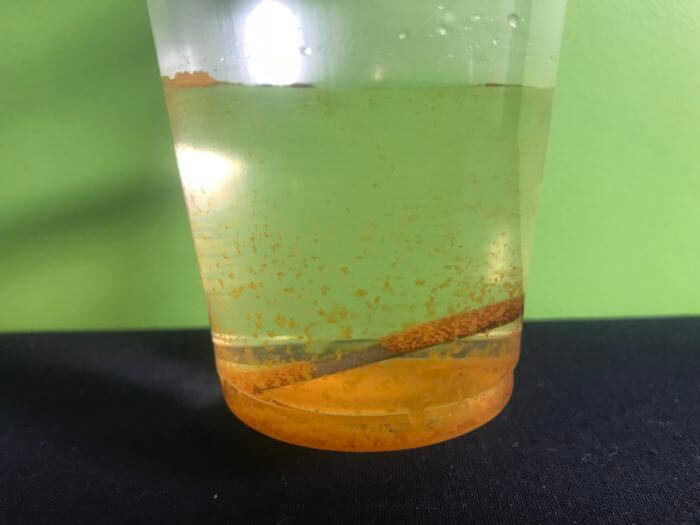 You could also try normal steel nails vs. steel wool to investigate the effect of surface area on rusting rates as well. 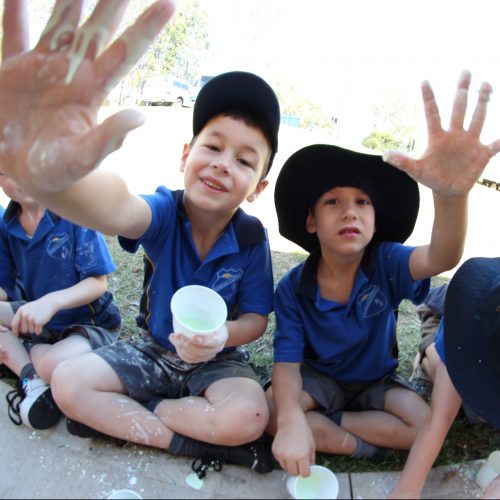 Rusting is the oxidation of metal, whereby the oxygen in the environment combines with the metal to form a new compound called a metal oxide. In the case of iron rusting, the new compound is called iron oxide… also known as rust!

This science experiment is all about controlling variables to explore which material will rust an iron nail first.