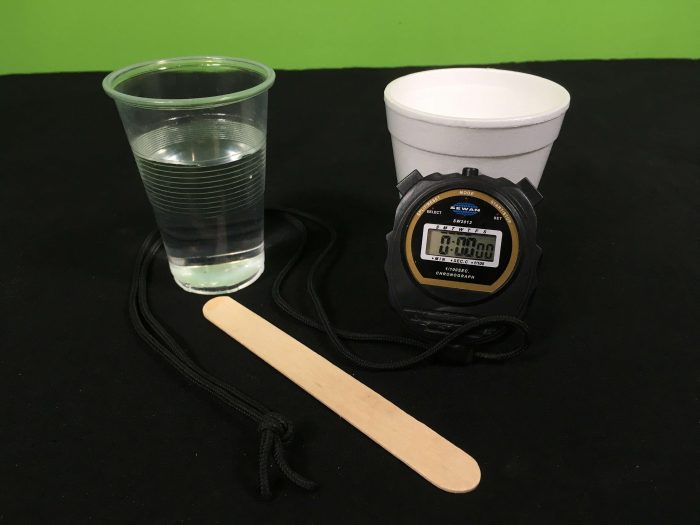 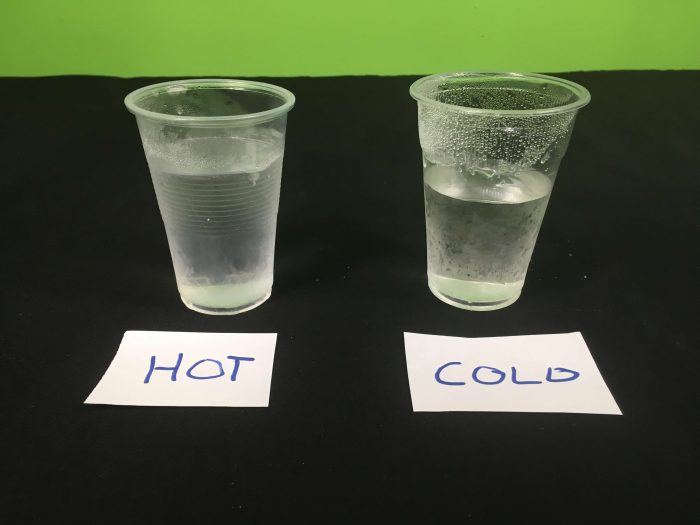 Stir both water cups the same amount of time. Place both cups of water inside your freezer and start the timer. 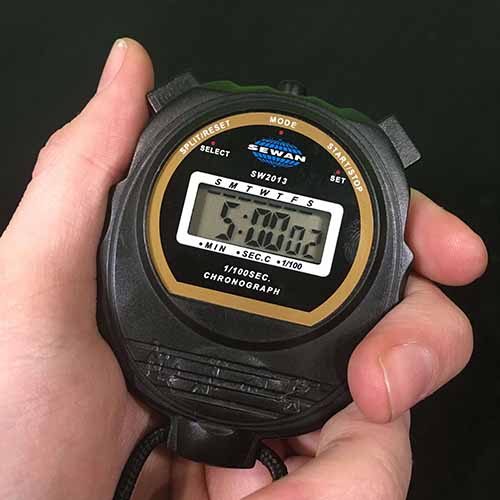 Keep checking at 5 minute intervals to see which freezes first. 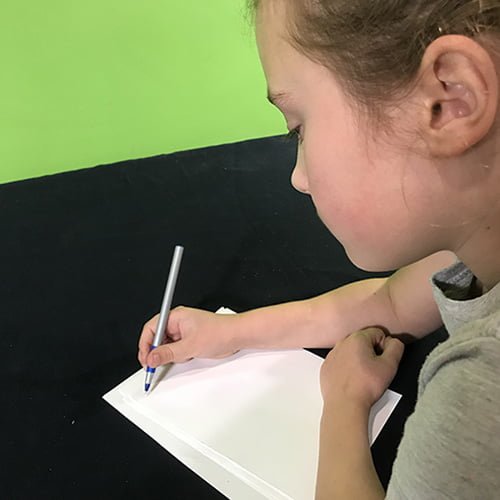 Record your observations. What happened? 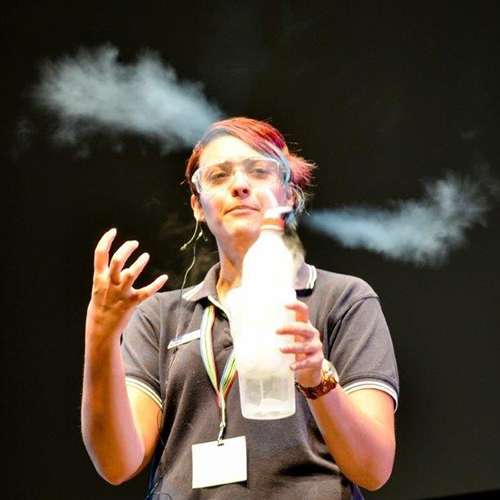 Hmmmm, you’ve completed an experiment whose results are quite tricky to explain.
Did you find that the hot water froze first? Under some conditions this can happen…

We started with two containers of water, which were identical in shape and held identical amounts of water. The only difference between the two was that the water in one was at a higher (uniform) temperature than the water in the other. Of course, if the hot water had started at 99.9° C, and the cold water at 0.01° C, then clearly under those circumstances, the initially cooler water would have frozen first. However, under some conditions the initially warmer water will freeze first — if that happens, you have seen the Mpemba effect which describes the phenomenon.

How does it work you might ask? Several ideas have been put forward and no-one really is sure as to which effect plays the biggest role:

1. As the initially warmer water cools to the freezer temperature, it may lose significant amounts of water to evaporation. The reduced mass will make it easier for the warmer water to cool and freeze than the colder water.

More on temperature and water rising or falling
3. The surrounding air around the cups may have more movement around the warmer cup, therefore drawing heat energy away from the warmer cup more effectively.

4. Warm water holds less dissolved gas than cold water. There have been some suggestions that the presence of dissolved gases impede the production of convection currents in the colder water.

5. The cold water may have supercooled, therefore not forming a solid as quick as the hot water.

Quote: “I often put boiling water in the freezer. Then whenever I need boiling water, I simply defrost it.” -Gracie Allen.

28 thoughts on “What Freezes first… Hot or Cold Water?”