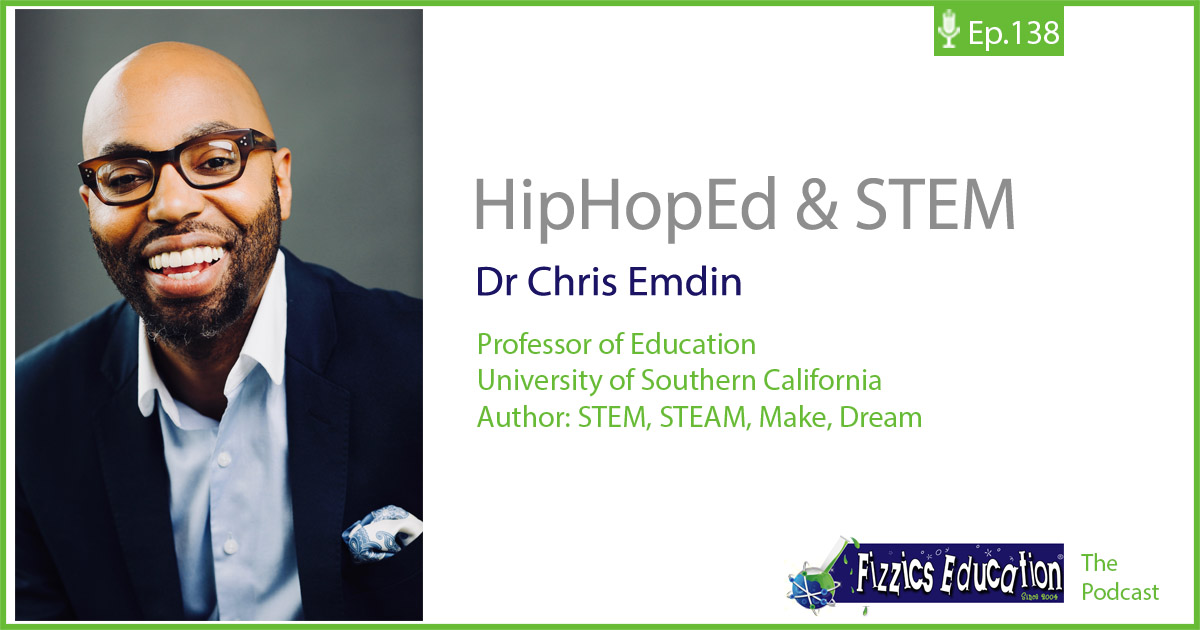 Dr Christopher Emdin brings real energy to STEM Education as he combines rap and STEM together to connect communities with learning. We spend time diving into his philosophy for learning and how you can implement this in your classroom.

STEM, STEAM, Make, Dream (International Center for Leadership in Education, HMH / January 7, 2022) by Christopher Emdin, explores the ways that science, technology, engineering, and mathematics can transform young people’s lives through learning. This includes reimagining our collective relationship to STEM by presenting it as more accepting and accessible than previously acknowledged.  To help all children claim their STEM identity, the book provides educators, policymakers, and community leaders with tangible ways to honour culture, increase equity, and encourage curiosity. 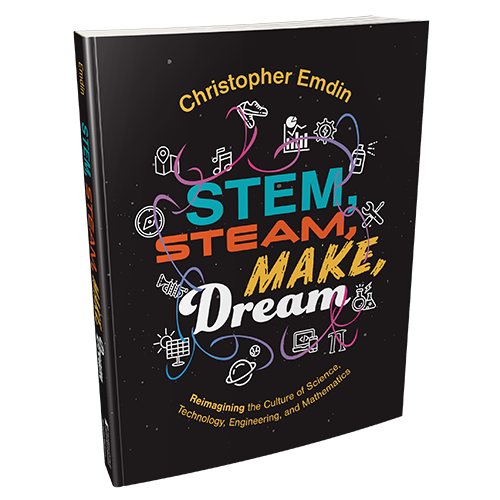 Christopher Emdin, Ph.D., is the Robert A. Naslund Endowed Chair in Curriculum Theory and Professor of Education at the University of Southern California; where he also serves as Director of youth engagement and community partnerships at the USC Race and Equity Center. He previously served as Director of the Science Education program at Teachers College, Columbia University and alumni fellow at the Hip-hop archive and Hutchins Center at Harvard University. The creator of the #HipHopEd social media movement and Science Genius B.A.T.T.L.E.S., Emdin was named the 2015 Multicultural Educator of the Year by the National Association of Multicultural Educators and has been honoured as a STEM Access Champion of Change by the White House. In addition to teaching, he serves as a Minorities in Energy Ambassador for the US Department of Energy. He is the author of STEM, STEAM, Make, Dream (Houghton Mifflin Harcourt) and Ratchetdemic (Boston: Beacon Press), #HipHopEd (Sense/Brill Publishers), Between the world and the urban classroom (Sense/Brill Publishers), For white folks who teach in the hood … and the rest of y’all too (Beacon Press) and Urban science education for the hip-hop generation (Sense/Brill Publishers). 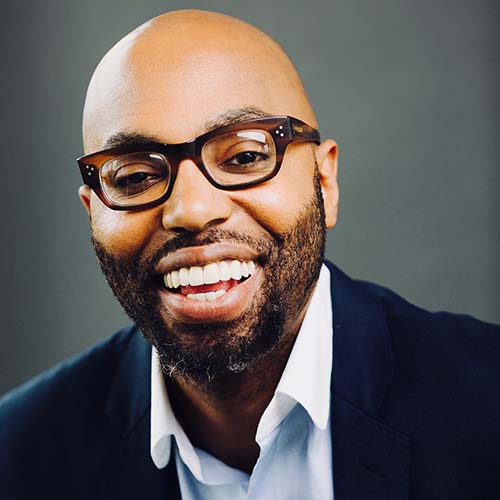 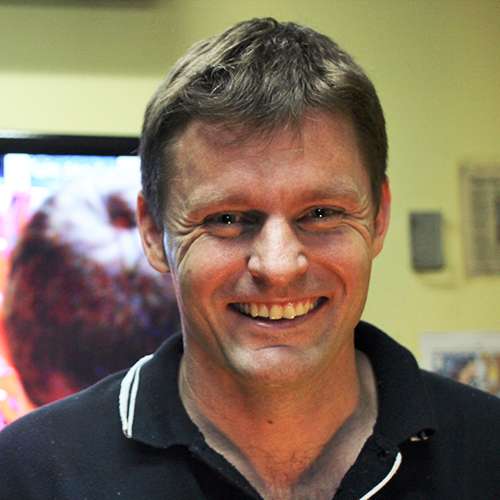 Podcast: STEM on Stage – live Q & A with Marie Curie

What if Marie Curie could tell her story?  As a digital theatre performance, HUMANITY NEEDS DREAMERS: A VISIT WITH MARIE CURIE (40 mins) invites audiences to take part in her discoveries as she recollects her quest to isolate two elements — polonium and radium. From her childhood in Poland to groundbreaking...
Read More
Listen

Dr Simon Crook, Founder of CrookED Science, drops by to discuss his work with schools across Australia in building science capacity. Nominated on the Educator Magazine’s Hot List for 2017, Simon reflects on what makes a great science lesson and the importance of working collaboratively.
Read More
Listen