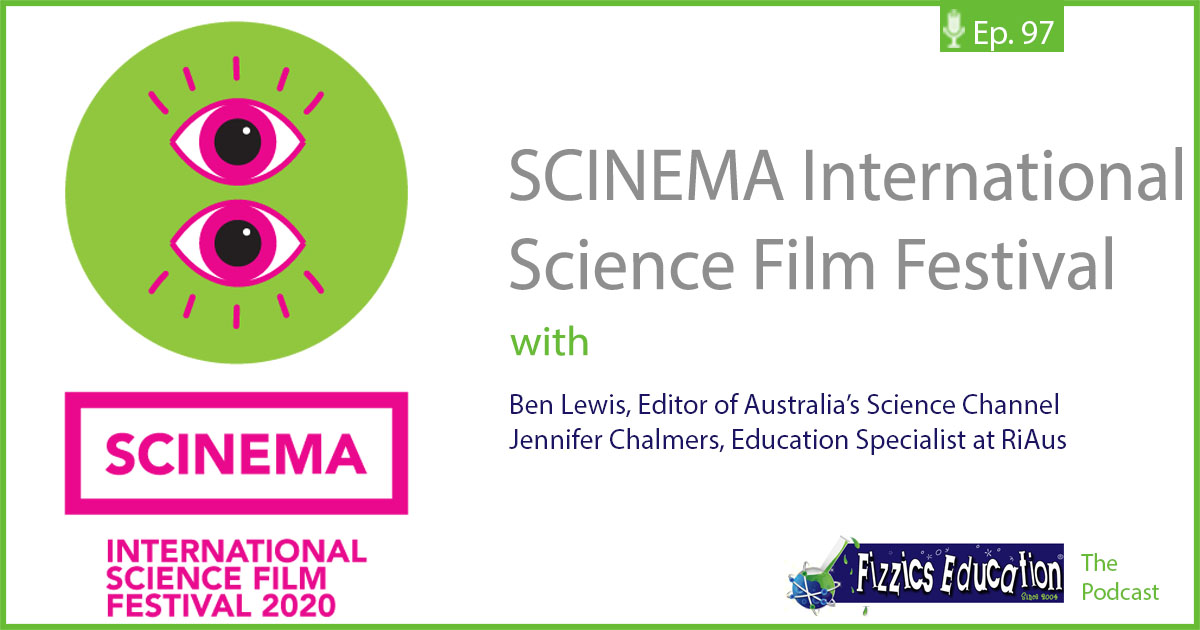 Grab your popcorn! We find out more about SCINEMA, the southern hemisphere’s largest international science film festival. We find out what’s on offer from an education point of view as we chat with Ben Lewis, editor of Australia’s Science Channel as well as Jennifer Chalmers who is the education specialist for The Royal Institution of Australia. 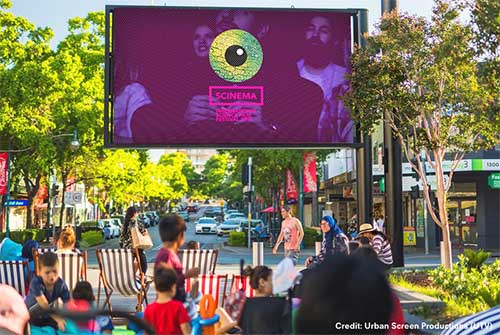 SCINEMA is the largest international science film festival in the Southern Hemisphere, showcasing the best science feature, documentary, animated and experimental films from filmmakers around the world. In 2019, over 600 venues hosted screenings to an audience of 100,000 people. From cinema screenings in major cities and towns around the country, to community-run screenings in every state and territory (and Antarctica), SCINEMA reaches every corner of the country to bring the joy of science. From the unique to the funny, the thought-provoking to the wonderous, SCINEMA is a celebration of science on screen.

But beyond just being a science film festival, SCINEMA incorporates an education program to bring science on screen into the classrooms of Australia. With films and resources mapped to the Australian curriculum, SCINEMA creates a unique way of teaching and discussing science and scientific issues. Educators can register for the program here. 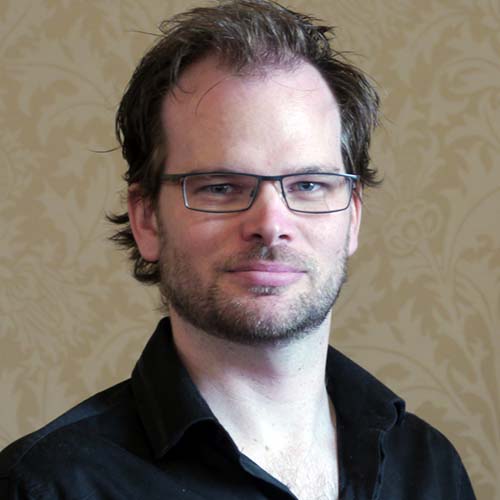 Ben Lewis is the Editor of Australia’s Science Channel – a not-for-profit online platform dedicated to telling Australian science stories. After completing a PhD in skin cancer biology and molecular pharmacology (a fancy way of saying he was researching ways to prevent skin cancer) he realized he enjoyed telling science stories more than doing the science. 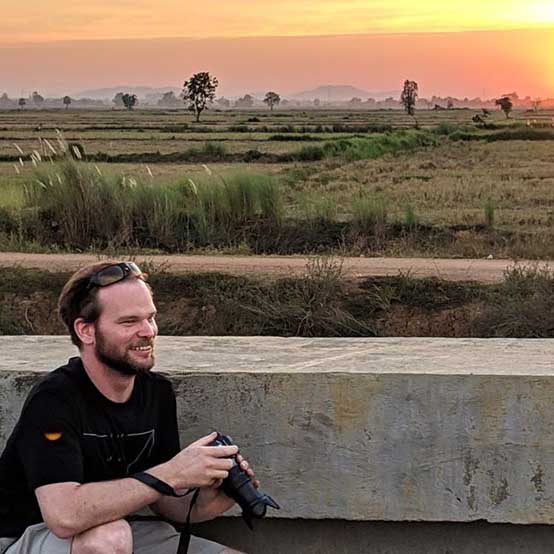 Having worked across live events, video and documentary making, written articles, and radio around the country, Ben has been lucky enough to tell science stories with not only Australia’s awesome scientists, but also Brian Cox, Jane Goodall, Alan Duffy, Bill Nye, Dr Karl, the ABC, BBC Worldwide, astronauts, comedians, and Antarctic explorers. They once even let him inside a nuclear reactor – his next targets are to work in Antarctica and space. You can see Ben’s “Today I Learnt” series on Twitter @BenSciGuy 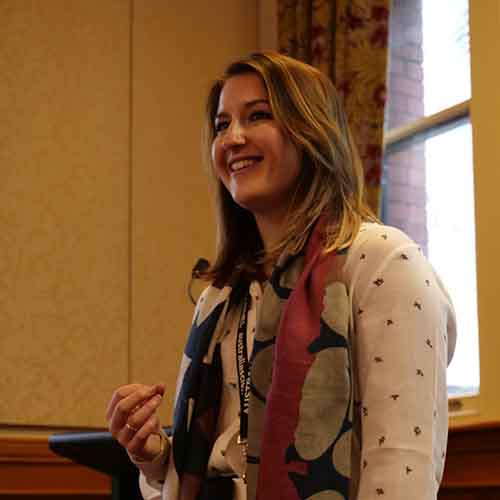 Jennifer Chalmers is the Education Specialist at The Royal Institution of Australia. With a background in Product Design Engineering and Science teaching, she spends her day collating the latest articles and videos about developments in STEM, creating educational resources to engage and excite students in all things STEM. Her biggest passion is getting students involved in STEM and loves nothing more than when someone realises that their future may lie in this field (except maybe her miniature dachshund, Bobbie).

The Royal Institution of Australia is an independent charity dedicated to connecting people with the world of science through news, videos, events and educational resources. 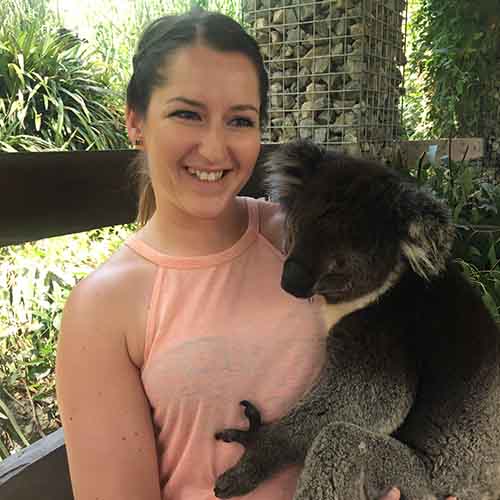 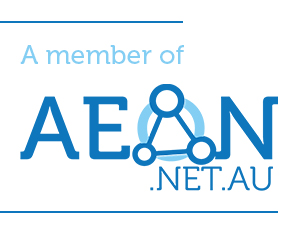 Find out how the Inspiring the Future Australia campaign is helping connect students to people in STEM careers! We chat with Adrian Rhodes who is the Director for the project and discover not only how easy it is for schools to connect, but also the impact it is having in...
Read More
Listen

Meet Victor Minces, a researcher at the University of California, San Diego, who has applied his background in physics, neuroscience and the cognitive science of music to create Listening to Waves, a project sponsored by the National Science Foundation. It's all about inspiring students to develop a deeper appreciation of...
Read More
Listen