Constellations in a Canister 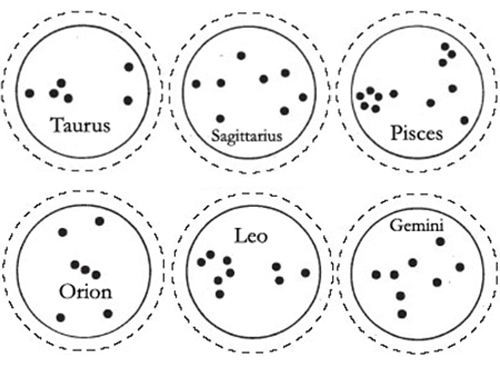 Print the pictures shown or make your own on paper.
Click on the image above 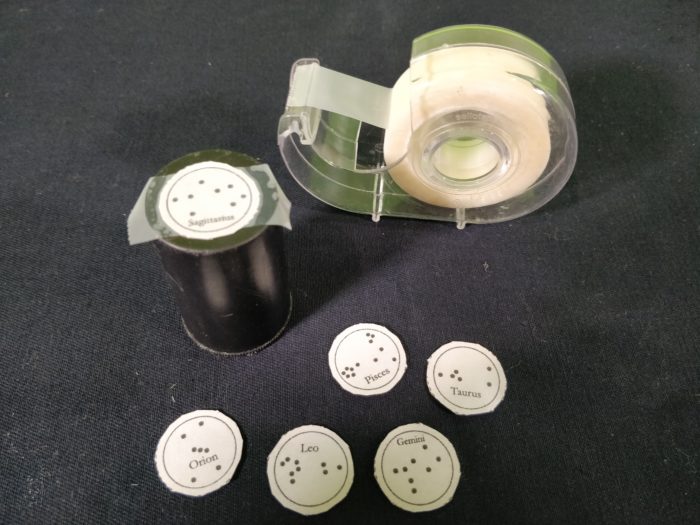 Cut each picture out and stick it onto the bottom of the film canister. 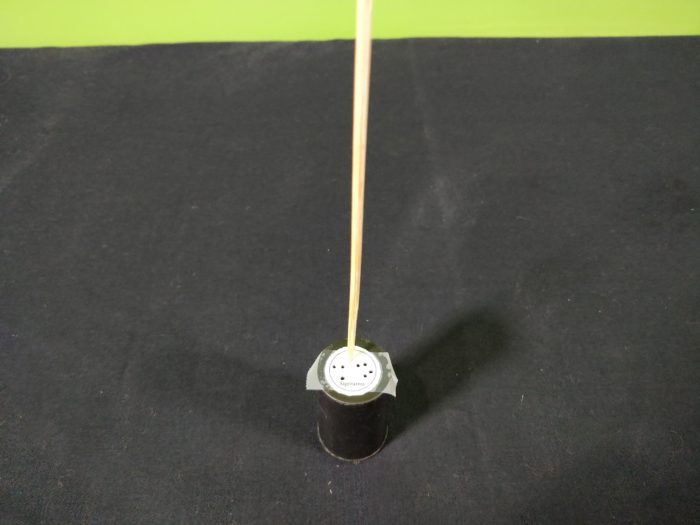 Pierce the middle each dot with the skewer/nail. 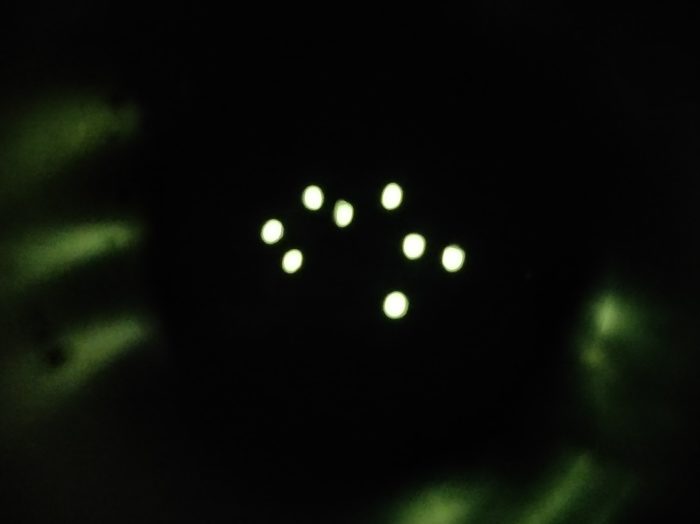 Look through the film canister without the lid to see the stars! 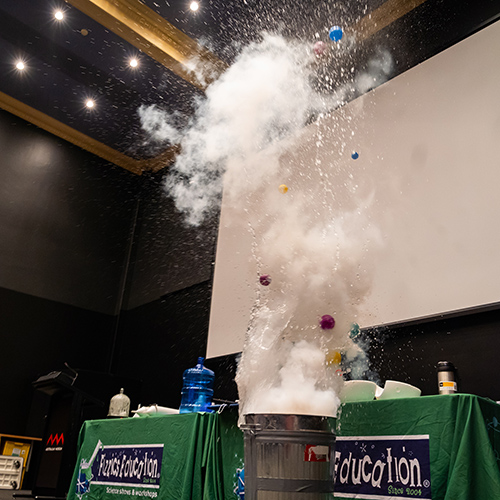 Constellations are a group of stars and/or galaxies that astronomers use to map the sky. The International Astronomical Union (IAU) currently lists 88 constellations in the night, breaking up the sky into specific areas.

People are generally most familiar with the Zodiac, being those 13 constellations that lie on the ecliptic (the path that sun appears to travel through the sky). Yes, there is an extra constellation in the Zodiac on top of the well-known astrology constellations known as Ophiuchus.

Different cultures have depicted the constellations in different ways.

The IAU bases most of the constellations on the ancient Greek symbols. However, there are different stories and legends from many cultures including the Aztecs, Aborigines and American Indians; just to name just a few.

How can you find south using a constellation in the Southern Hemisphere? 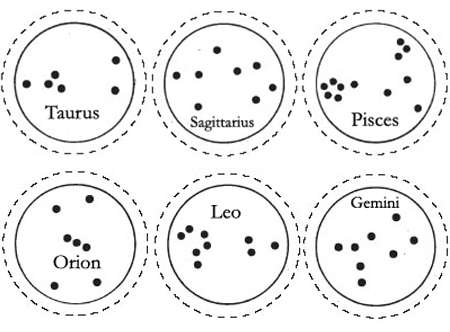 From sunspots and asteroids to black holes & supernovae, the Stars & Planets and the Earth, Sun & Moon workshops have your unit on space covered!
Get in touch with FizzicsEd to find out how we can work with your class.