If you missed out on the fun, the following shows the highlights!
Underneath the video is the science behind the supermoon

What is a ‘Supermoon’?

Supermoons happen when the moon is full and especially close to Earth. Turns out, the Moon’s orbit is not a perfect circle, but more of an ellipse (egg-shaped), which means that the distance between the Earth and the Moon can vary. When they are closest to each other, we call this perigee, and apogee when they are farthest apart. At perigee, a supermoon looks 15% bigger and 30% brighter than a full moon at apogee. The difference in distance is about 50,000km…that’s about 370,000 footy fields!

The Supermoon on either April 8 or 7 , depending on where you are on the Earth.

Why is it called a ‘Supermoon’?

Supermoon is not an official astronomical term. It was first coined by an astrologer (Not to be confused with an astronomer!), Richard Nolle, in 1979. In fact, there is no official or consistent definition of how close to the perigee a full moon has to be to qualify as a supermoon.

The technical name for a supermoon is perigee-syzygy. Syzygy is not an easy word to try and pronounce (si-zuh-jee, I had to look it up!), and it means “a roughly straight-line configuration of three or more celestial bodies in a gravitational system”

How rare are Supermoons?

Because of the inconsistency in definitions, you might find that different sources will give different answers! There’s usually a couple of supermoons every year. For 2020, there are 2-3 supermoons, with this one in April one being the closest to Earth and appearing the biggest.

When is the best time to see the Supermoon?

The answer: there are 3 optimal viewing times for the same Supermoon event!

The Moon on the horizon appears larger than when it is overhead. Throughout history, astronomers, scientists and many other researchers have been speculating about this “moon illusion”. Some thought that light passing through the Earth’s atmosphere in a horizontal direction acts like a magnifying lens, making the Moon appear larger (Aristotle). Others believe this effect is due to the notion that viewing the Moon on the horizon provides a sense of scale compared to familiar objects nearby (Gauss). But the truth is….no one really knows why!

This is a perfect viewing time for those with young children, or prefer to be in bed nice and early!

The highest point in the sky

The photograph on the left shows the Moon shortly after moonrise on November 13, 2016. On the right is the Moon several hours later around 12:30am, at its highest altitude in the sky. The image on the right is slightly larger because the earth’s rotation brought the observer approximately 6,400 km closer to the Moon compared to earlier in the evening.

This is the viewing time for those who would like to see the Moon at its actual largest (not just perceived!), and those who are allowed to stay up late!

For the same reasons as moonrise, moonset could be a great viewing time for those early risers!

So what times are best to see the April 2020 Supermoon?

Depending on where you are in Australia, the best time to view the super-Moon is just after 11 pm on Wednesday.”

Backup in case that it is cloudy

The Virtual Telescope Project is also planning to livestream its own observations from Rome, as is the Lowell Observatory in Arizona (that feed is embedded at the top of this story).

Why not put the “moon illusion” to the test? Try viewing the moon through a cardboard tube, at the horizon and when it’s overhead. The tube should block out other objects that the brain might unconsciously use as a comparison and adjust the image you see. Does the moon look bigger at the horizon, or does it look the same for both positions? 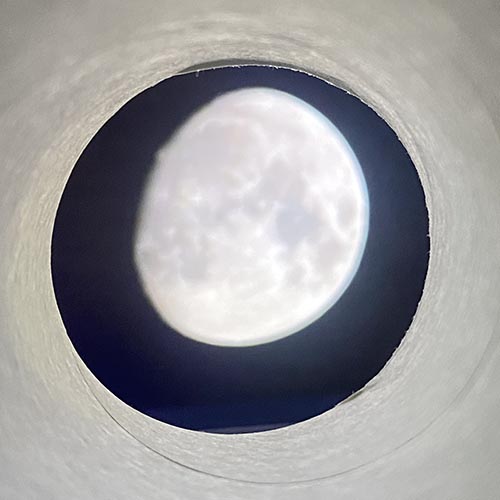 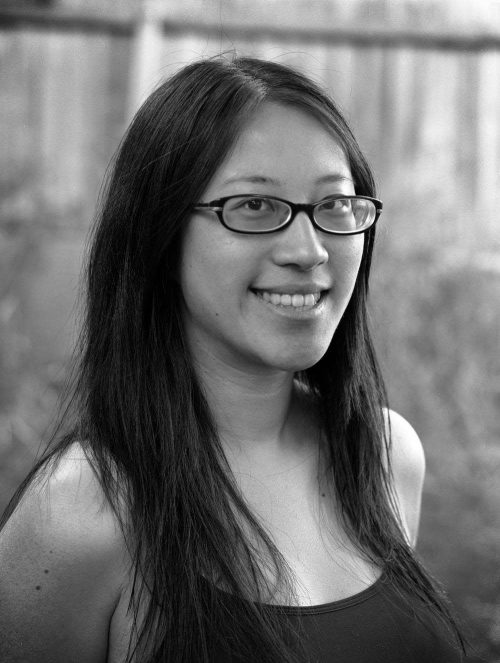 Fizzics Out and About