Podcast: The impact of the National Youth Science Forum
Skip to content

The impact of the National Youth Science Forum

Chatting with Timothy Smith & Stephanie Terwindt about their student experiences in the National Youth Science Forum and how it helped their now awesome careers in STEM! While the content of the NYSF program has changed over the years, the impact of the experience is clearly still relevant. This episode looks at the positive impact that this enrichment experience can have on school students and how the skills they learn are highly beneficial for early career scientists.

About the National Youth Science Forum

Formed in 1984, the NYSF exists to inspire young Australians to value science, technology, engineering and maths (STEM) and its importance in our communities. Supported by Lockheed-Martin Australia, Rotary, the Australian National University and the University of QLD, the National Youth Science Forum’s residential STEM experiences are transformative for young Australians and encourage life-long learning. 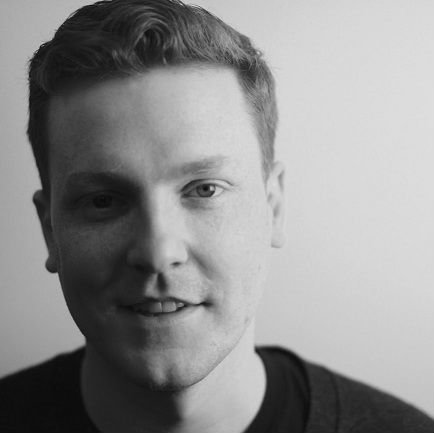 Tim is the Operations Manager for the Swinburne University Engineering Practice Academy, an engineering consultancy that is educating the engineers of the future. Prior to commencing at Swinburne, Tim was the Scientific Programs Manager for the Human Variome Project, an international NGO dedicated to building capacity in the practice of responsible genomics around the world. In this role he was responsible for coordinating the research and policy development work of the Project’s 1,200+ members across 82 countries.

Tim studied biochemistry and molecular biology at the University of Melbourne before starting his PhD that investigated novel methods for supporting the work of curators of public genomic variant database. In his spare time, Tim enjoys working in live theatre as a production manager, stage manager, and lighting designer, and brewing beer in his laundry. Stephanie entered the mining industry in mid-2010 at a junior exploration company whilst completing my degree in Geology. Following the completion of her degree, she began working at BHP as a Geologist within the Iron Ore division before moving into business improvement in early 2015. Her current role as Continuous Improvement Lead allows her to work across both of her passions – science and workplace culture – as she works with the engineers and scientists of BHP to improve and innovate the way we work. Podcast: STEM in the Early Years with Fiona Morrison

Starting off students in STEM in the early years can make such a difference to their perceptions of STEM in their later schooling years. In this episode, we chat with Fiona Morrison who is a passionate advocate of early years STEM and whom shares with us some great ideas for...
Read More
Listen

Inspiring Australia is a federally funded Australian program that works to increase engagement and interest in the sciences through sharing ideas, events and stories created by educators, researchers, and science communicators. Jackie Randles is the Manager of Inspiring Australia NSW and is heavily involved in helping science events, regional science...
Read More
Listen