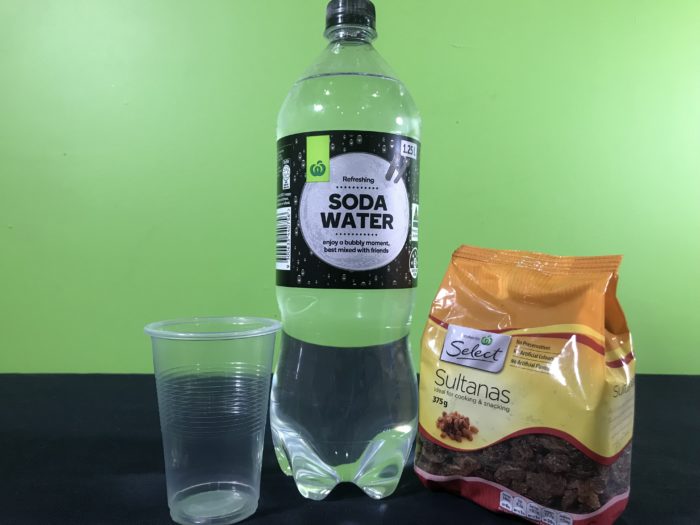 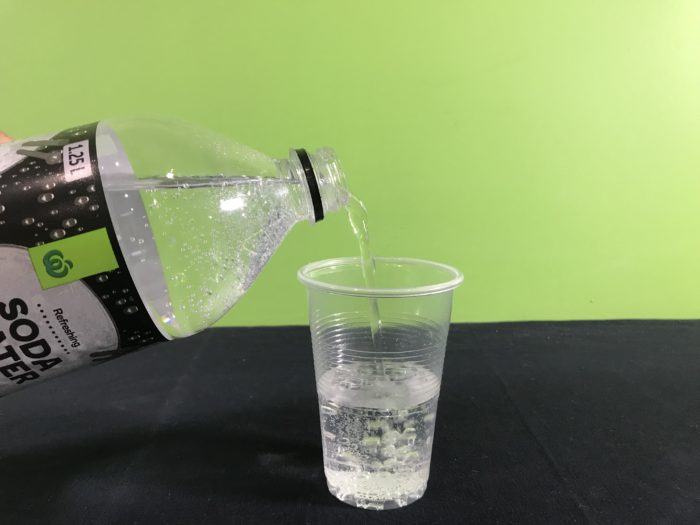 Pour the soda water into the container. 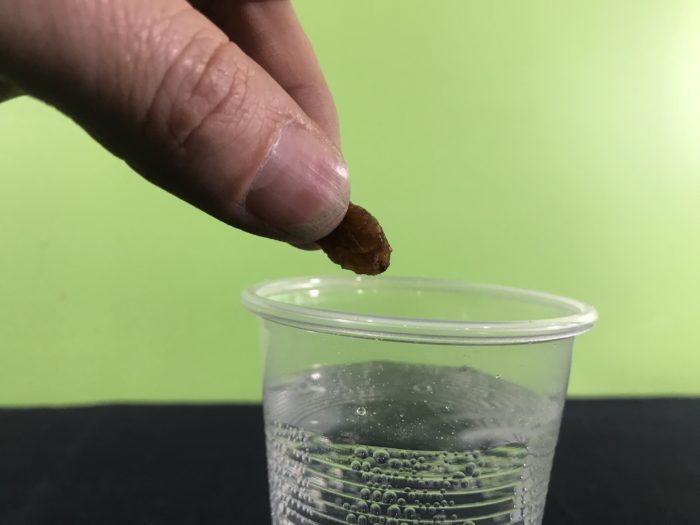 Gently add the sultanas one at a time to the soda water. 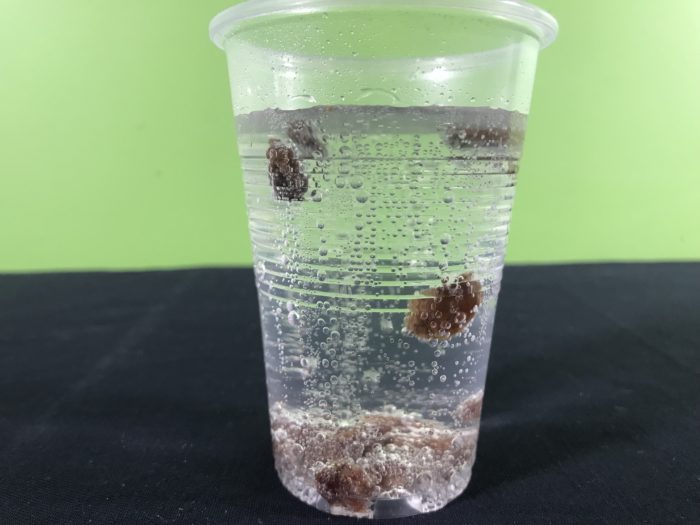 Watch them float to the surface and drop down over and over again.

When will this movement stop? Why? 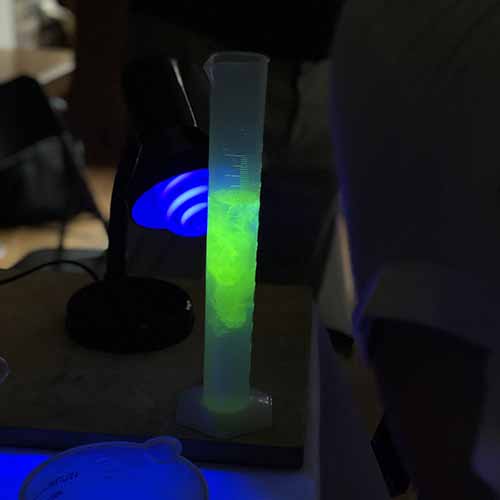 Soda water contains a large amount of dissolved carbon dioxide. Pouring the soda water into the container helped to release this gas in the form of bubbles. The bubbles are less dense that soda water, so they rise to the surface.

Recording from a Facebook Live presentation on Dancing Sultanas

Want to join the fun? Join our Facebook site and keep an eye out for the next live science event where you can work with our science presenters who run the experiments with you! 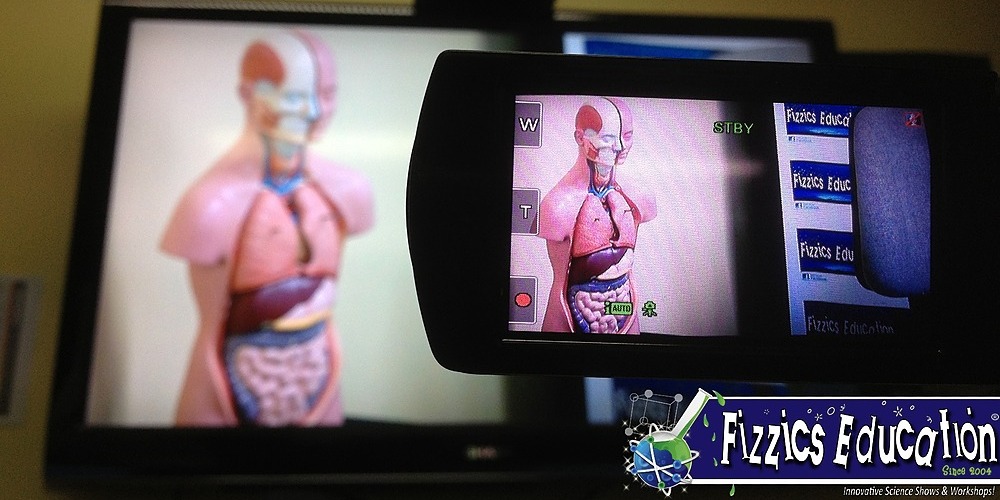 Inside Your Outside Hour Online Workshop, Jul 6 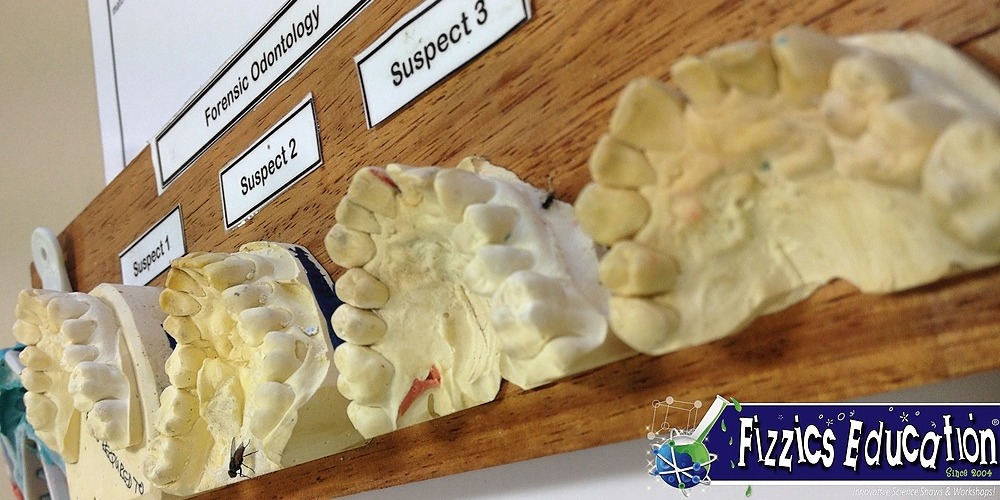 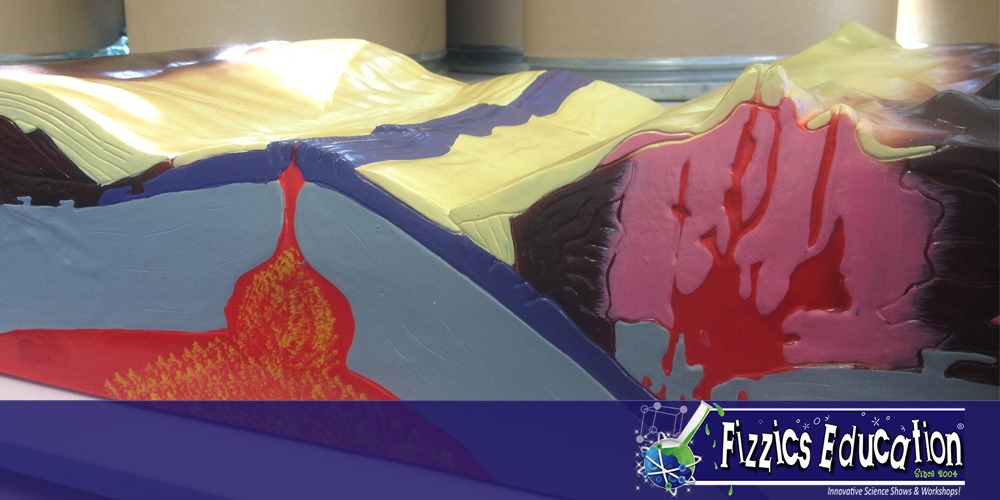 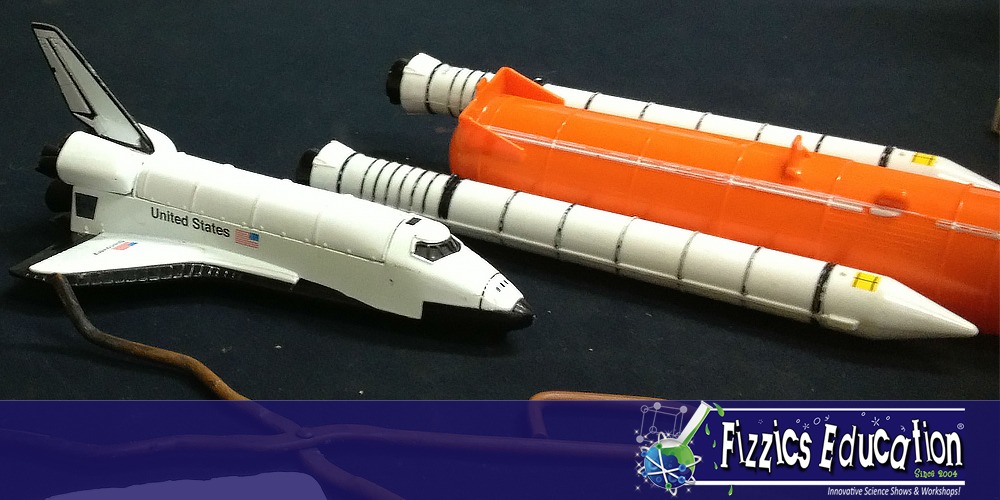