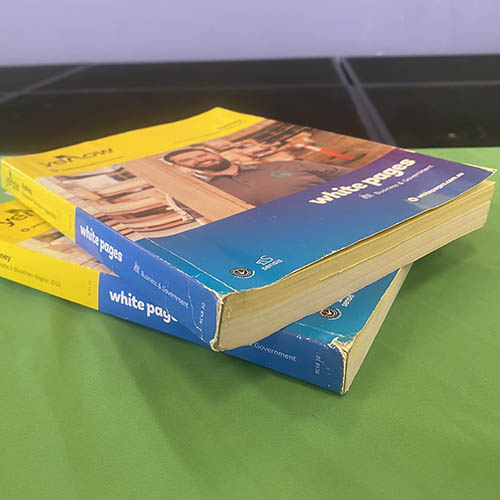 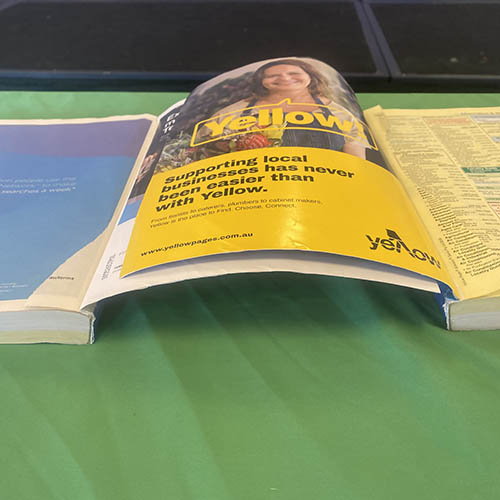 Open the covers of each of the books and lie one cover on top of the other as shown. 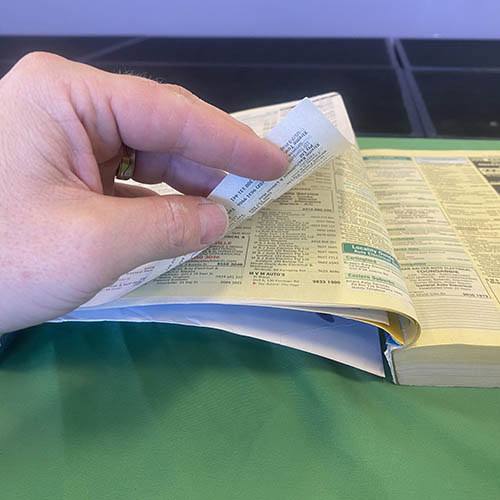 Begin to layer alternate pages of each book on top of each other. The aim is to get as much contact between the book pages as possible – take your time and do as many pages as you can in the time you have! Keep going until both books are weaved together. You may need to push the two book spines towards each other to keep the books together. 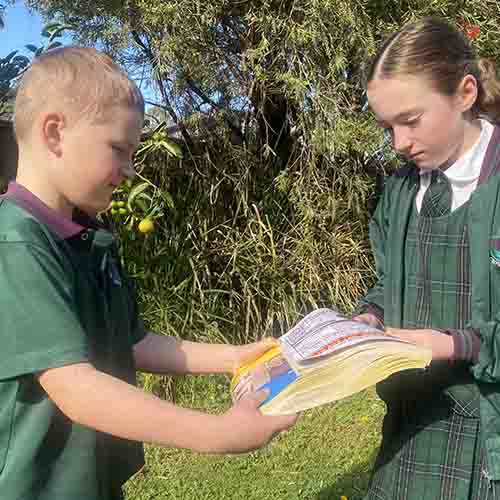 Get your two volunteers to hold the book spines or at least the corners of the books. 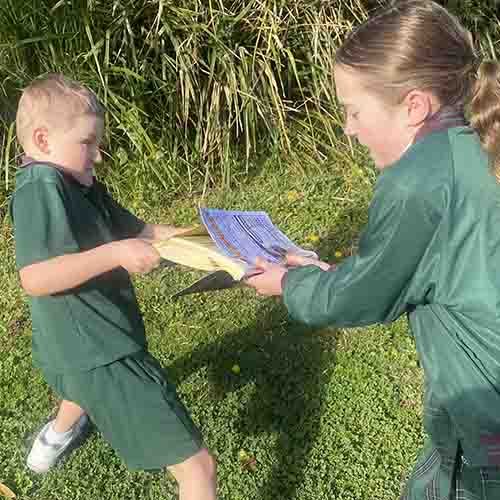 Moment of truth! Hold the spines as tight as possible and try to pull the books apart. If you have set the books up correctly you’ll find that this is very difficult! 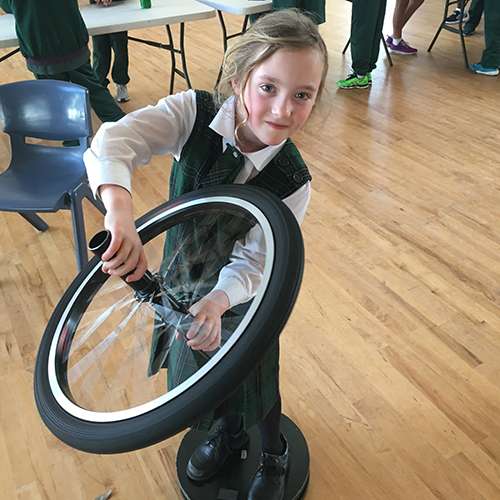 The Mythbusters tested this with two tanks and measured the forces involved!

In Todd Sampson’s Life on the Line, he took this to another level by bungee jumping with phone books connected (not an experiment to replicate!).

Would you bungee jump with only the friction between two phone books stopping your fall? @toddsampsonOz‘s #LifeOnTheLine starts March 21. pic.twitter.com/XtzBMkOfN2