Life isn’t as easy for girls traversing the STEM path. The Department of Industry, Science, Energy and Resources reports sizable pay gaps between women and men in the same occupations and underrepresentation in STEM areas. For the engineering and IT sectors, only 11% and 20% of the workforce are women, respectively. But you mustn’t let these numbers discourage you. Occupations relating to STEM are forecasted to be on-demand, particularly epidemiologists, medical scientists, biochemists, and many others — all possible opportunities for you to flourish in the future! To cultivate your passion, check out these five inspiring STEM books for girls.

Women in Science: 50 Fearless Pioneers Who Changed the World by Rachel Ignotofsky 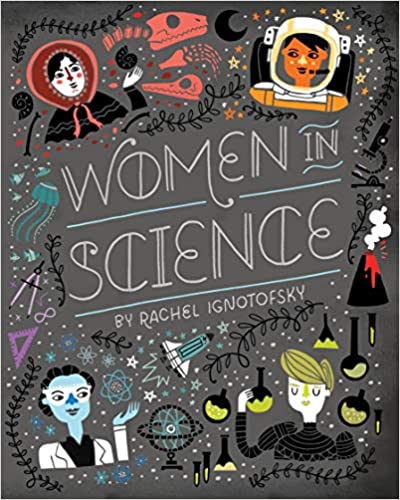 Women in Science highlights that women in STEM are powerful! This New York Times bestseller is an illustrated educational book that highlights the contributions of fifty notable women to the fields of STEM, from ancient times up until today’s world. Learn about the story of icons like Ada Lovelace and Jane Goodall, as well as other lesser-known but equally important names in the industry. Plus, the book offers a lot of insight into relevant issues, like why women aren’t treated equally in the workplace. 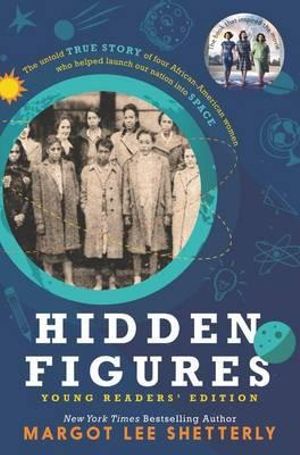 Hidden Figures Young Readers’ Edition tells the tale of four African-American women who have helped NASA achieve some of the greatest moments in space history. These women were hailed as “human computers” long before Neil Armstrong even walked on the moon, as they made use of pencils, slide rulers, and basic machines to calculate the numbers needed to launch rockets into space. The story of Dorothy Vaughan, Mary Jackson, Katherine Johnson, and Christine Darden is sure to inspire all young mathematicians out there. 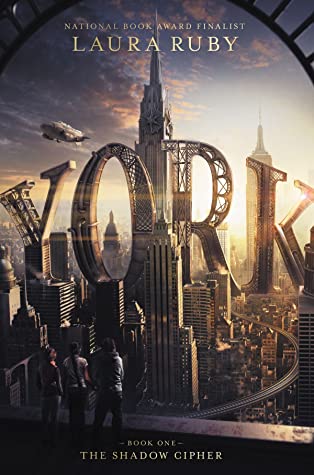 In this epic alternate history series, three kids try to solve the greatest mystery of the modern world. In 1798, New York City was built by the genius Morningstarr twins. The vision was a magnificent city with towering skyscrapers, winding train lines, all running on technology that has never been seen before. Fifty-seven years later, the mysterious architect siblings disappear, leaving behind a riddle called the Old York Cipher and a hunt laid into the city’s very streets. Problem-solvers are sure to love this dynamic series. 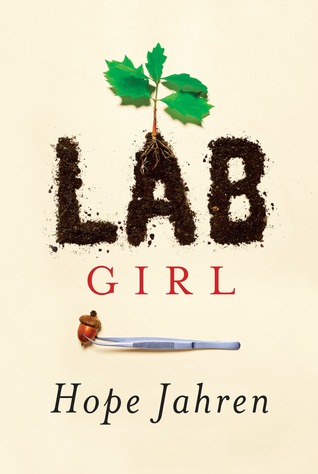 In Lab Girl, Hope Jahren chronicles her journey of fulfilling her passion for science and nature. She celebrates the lifelong curiosity, humility, and passion that drives every scientist forward. From her father’s college laboratory and until her eventual career, she invites readers to learn, protect, and love everything about our environment. This book was mentioned by former President Barack Obama as part of his 2019 reading list and has garnered major awards such as the 2016 National Book Critics Circle Award.

A Series of Unfortunate Events by Lemony Snicket 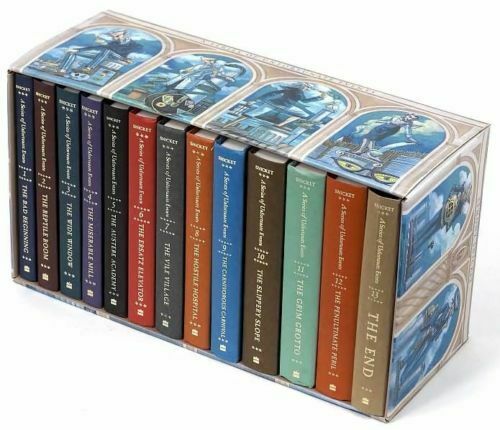 Lemony Snicket’s A Series of Unfortunate Events is a masterful 20-year-old series that tells the story of the Baudelaire orphans Violet, Klaus, and Sunny. As if all the unluckiness in the world has been cursed upon them, the children are forced to rely on their intelligence, quick wits, and resourcefulness to outwit an array of villains. The books have become well-loved by those mechanically-oriented like Violet, research-focused like Klaus, or those who hope to be as intelligent as both of them.

As the STEM workforce sees rapid growth, women are sure to play an essential part in the future of science. Check out our list of ‘4 Ways to Encourage an Interest in Technology‘ for further learning.