How to keep fruit from going brown 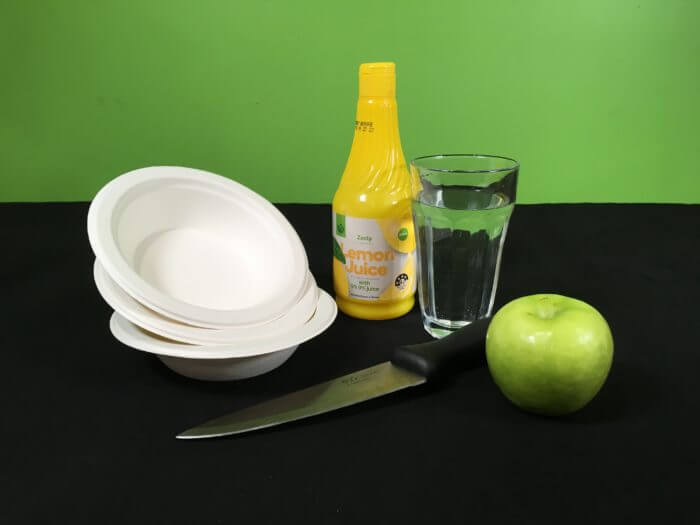 Use the knife to cut the apple into thin slices. You will need three slices for this experiment. 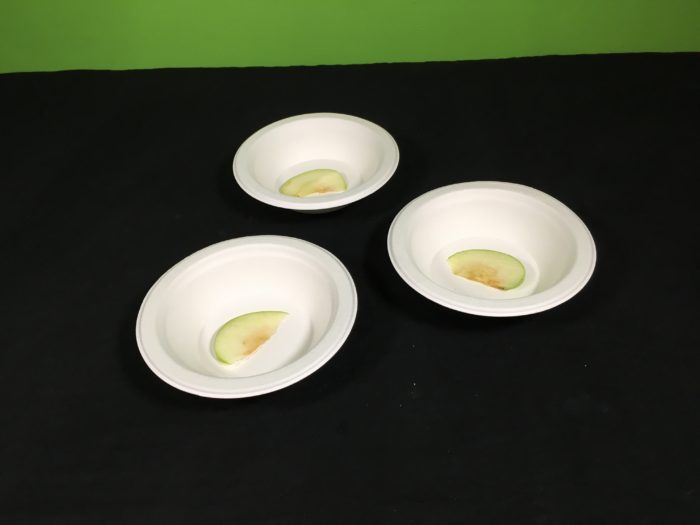 Place one slice of apple in each bowl. 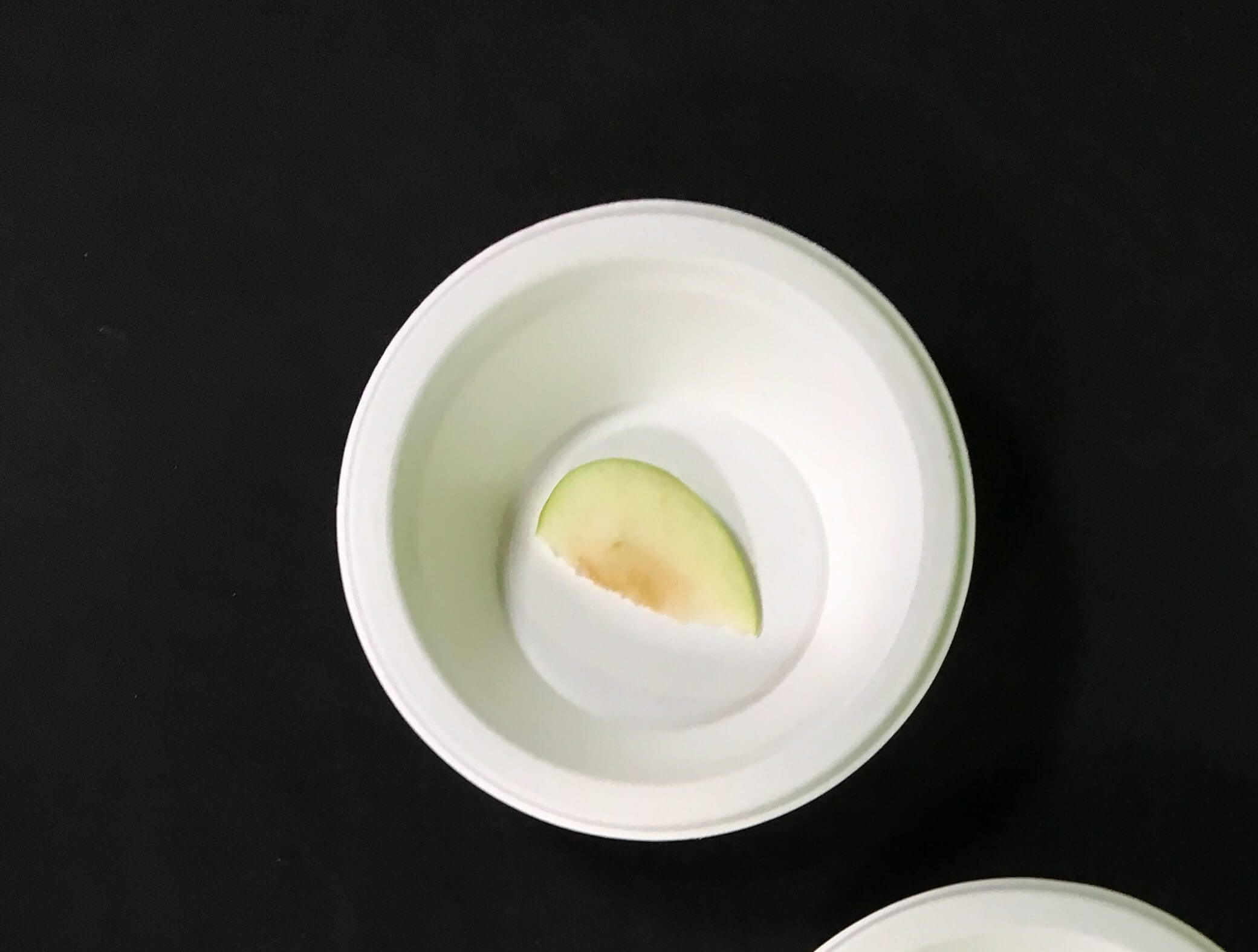 Leave one bowl with just an apple in it. 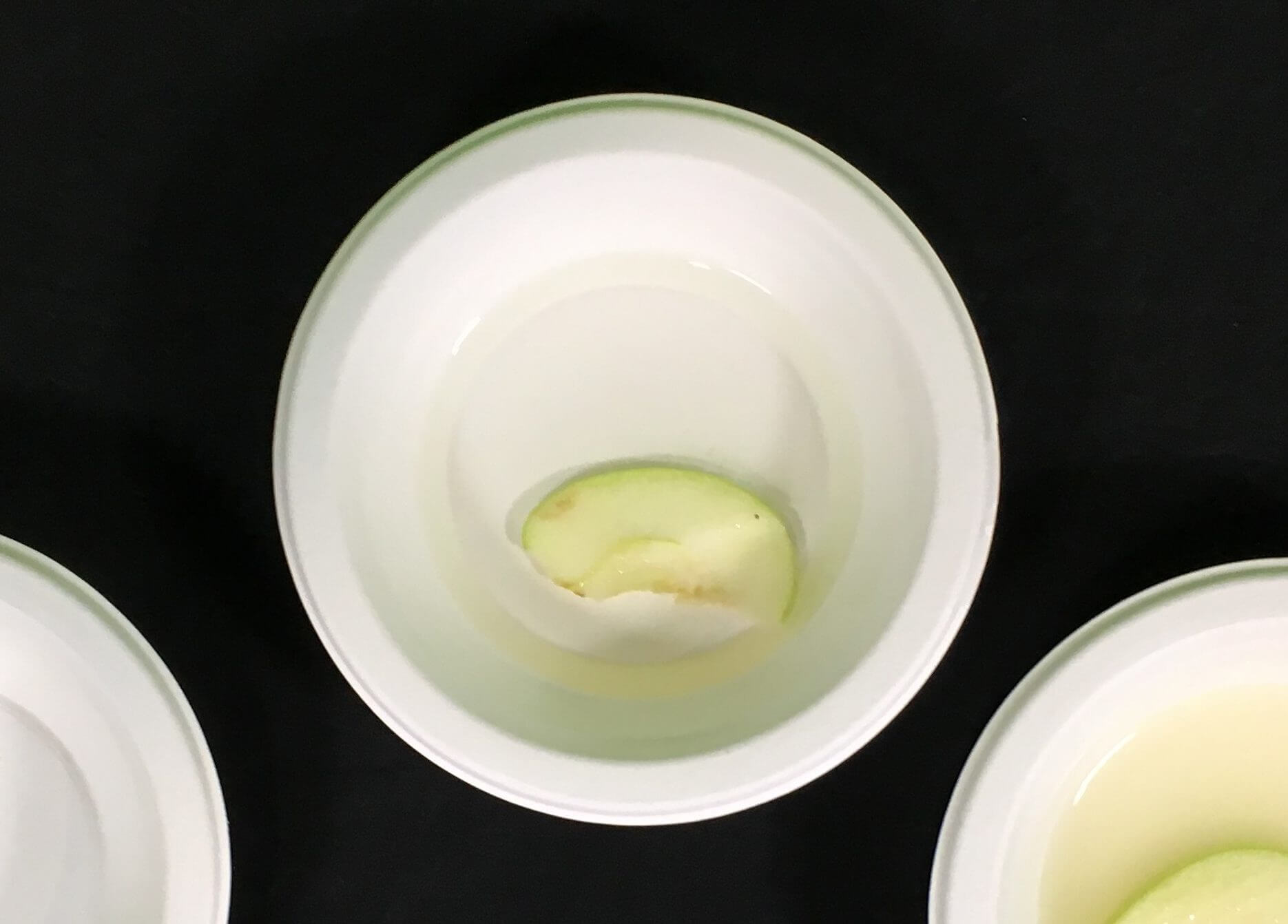 Pour water into the second bowl until it covers the apple. 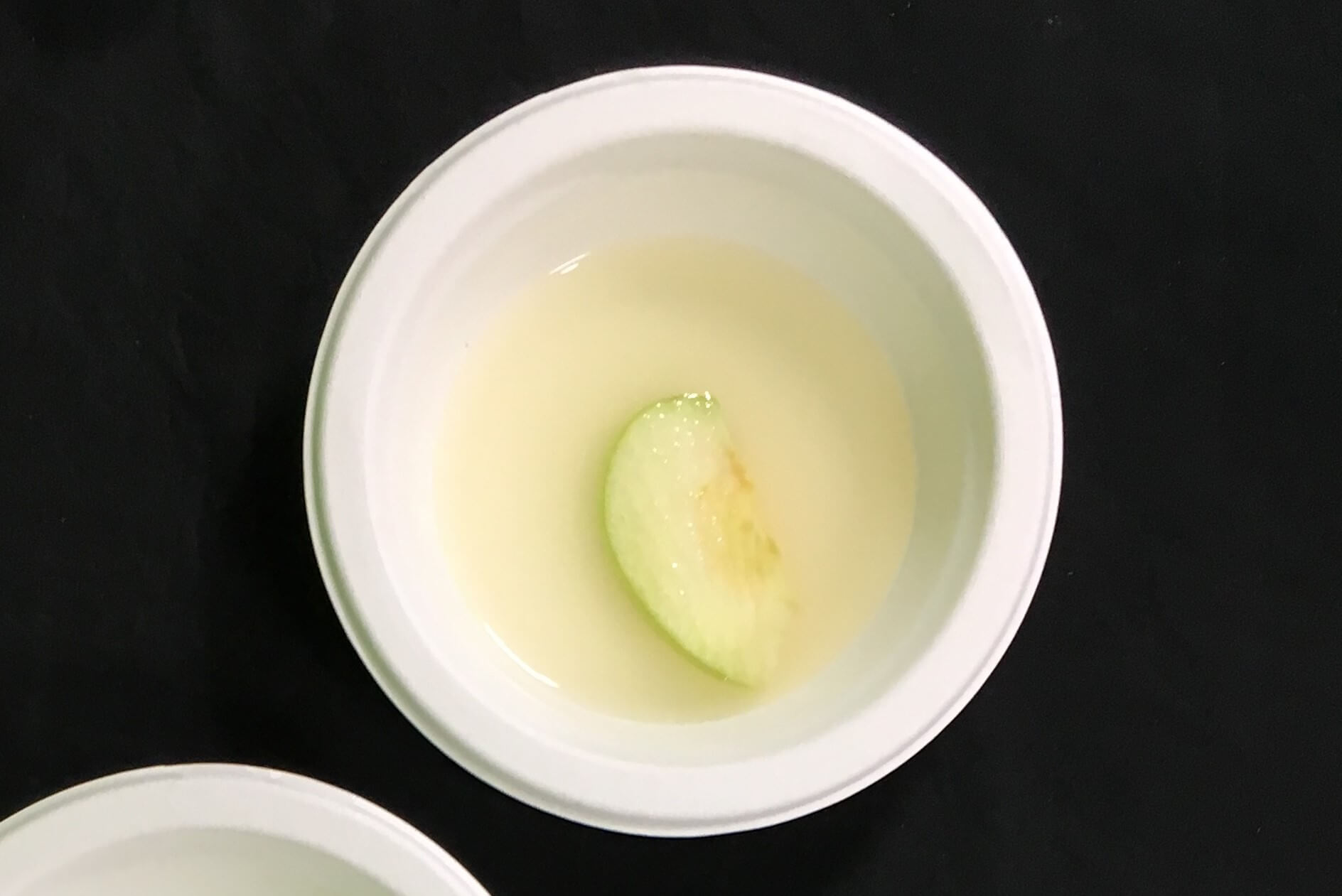 Pour lemon juice into the third bowl until it covers the apple. 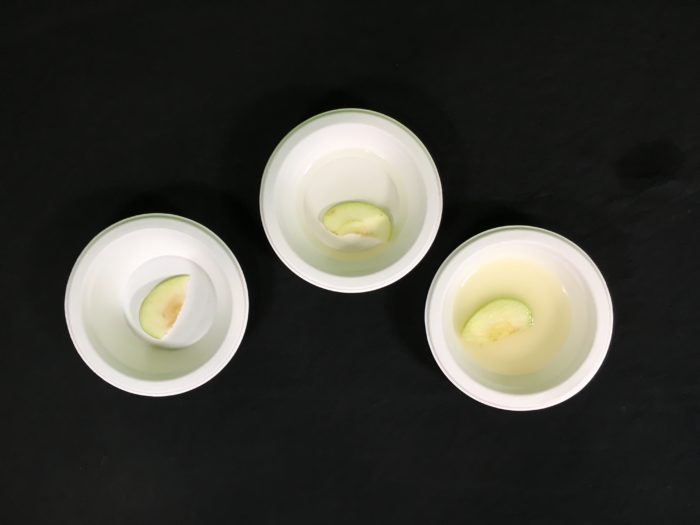 Leave the bowls aside for at least 30 minuets 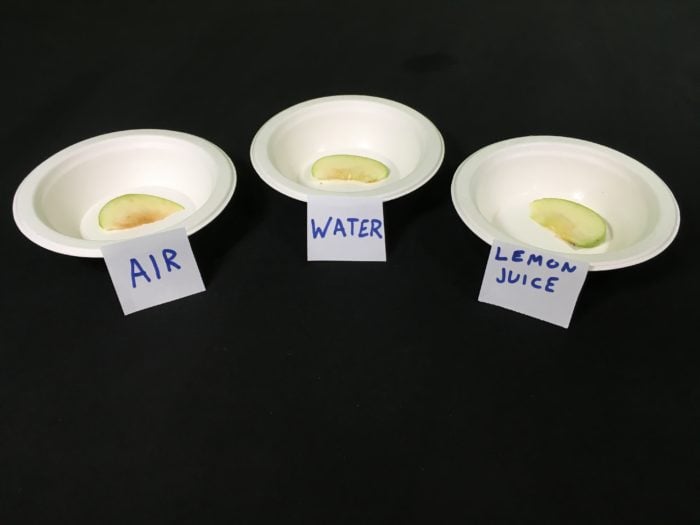 After 30 minutes, check the three apples slices.
What do you notice about them?
Have they all turned brown, why and why not? 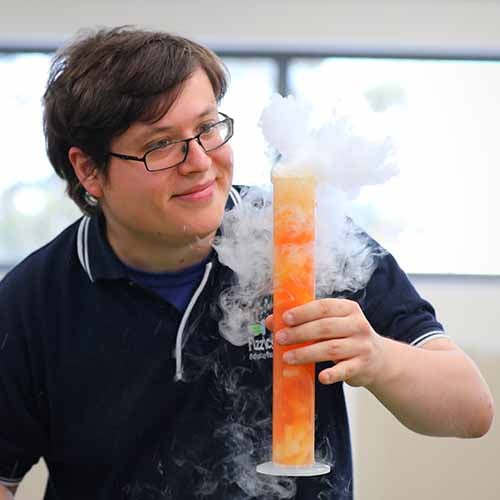 When you cut up an apple, the cells inside it become exposed to the air. The air, as we know, contains a lot of oxygen. When oxygen enters the cells of the apple, it reacts with some of the chemicals in them, and this chemical reaction ends up making a brown chemical product. This chemical reaction is called oxidation.

There are many chemicals we use to preserve food.